Home
Blockchain
What You Need To Know About Smart Contracts 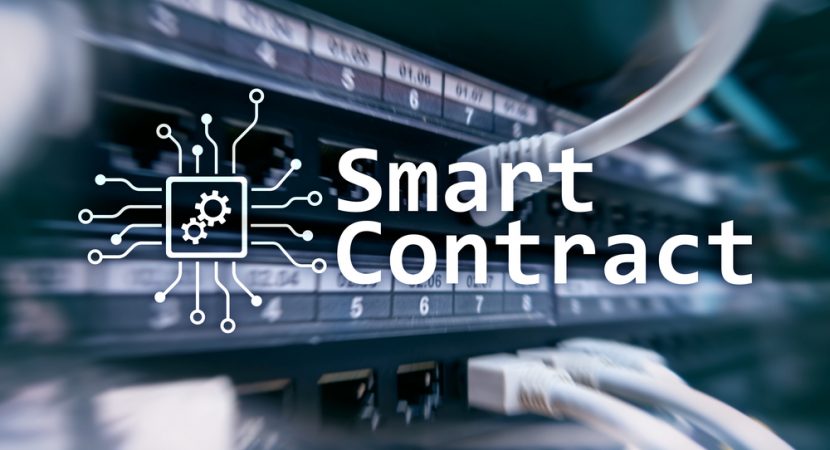 The appearance of blockchain technology brought us smart contracts. Smart contracts have changed the way many businesses view contracts thanks to the added transparency and elimination of the third party.

Not everyone has a clear understanding of what a smart contract is. We asked bitcoin accountants from IBA Group to explain what smart contracts are, where you can use them, and how they are very close to changing the world of business.

Traditional Model of Business Relationship Is Not That Popular Anymore

The centralized model of business relations always includes a third party. This third party stands between two other parties, which are making a transaction, and endorsing the terms of the contract. The third party isn’t necessarily a company, it may be a bank or a government establishment.

When using the traditional model, businesses are fully dependent on the third party to build relationships. This can add additional risk to the customer relations. No matter how solid and time-tested these systems are, they often fail to guarantee timely payments.

Blockchain has created smart contracts, which give the businesses a chance to eliminate the intermediary and enjoy a transparent way to sign contracts. The smart contract is an excellent alternative, which can substantially improve business relationships.

What Is A Smart Contract?

Surprisingly enough, smart contracts aren’t new. They didn’t appear together with the blockchain hype. In fact, the concept was created back in the 1990’s by Nick Szabo. The computer scientist wrote an article about the concept. He even talked about the distributed ledgers, even though they weren’t the same as we know them today.

So, what is a smart contract? A smart contract is similar to a regular contract. Except, it’s drafted and signed in the digital world. The contract becomes the part of a blockchain. Basically, it’s a small program, which keeps all the information about the agreement. It has the power to verify the fulfillment of the terms and allow payments.

A smart contract removes the idea of the third party completely, so business relationships can be established by two parties only. All the discussions, agreements, and transactions are done between two parties.

A good example of a centralized platform is Upwork. People using this platform are either looking for work or doing it. They both pay Upwork for finalizing the transaction between them. Upwork is the third party, whose participation is unnecessary. Another example is Kickstarter. The platform earns money by allowing supporters to give money to the project starters.

A smart contract can do everything these two platforms do without a third party involved. They can search for employers, find freelancers, collect and send money. A smart contract will keep the money until the work is done and then release it to one of the parties.

Is A Smart Contract Trustworthy?

How Does A Smart Contract Work?

A smart contract is a piece of code. This code features contract terms, which are executed when specifically agreed events take place.

For example, Ed wants to rent an apartment from Mike. Usually, they would find an agency or use a platform like booking.com or Airbnb and pay the platform money. However, if Ed and Mike use a smart contract, all terms will be fulfilled without the third party.

Using smart contracts is an easy way to save money, eliminate unnecessary parties, and speed up contract execution.