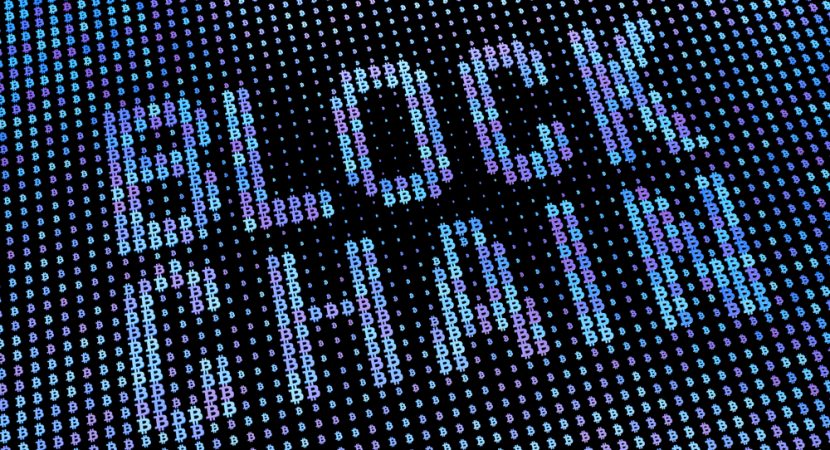 The blockchain is a type of DLT (distributed ledger technology), which is virtually impossible to hack. Instead of working with just one database, blockchain is distributed among different people, similar to the torrent work scheme. Once data appears on a blockchain, it’s stored there for an indefinite amount of time.

Even though blockchain may have been created to power Bitcoin, it has numerous applications for many industries. We asked experts from IBC Group to share several blockchain trends in 2018.

Internet of things (IoT) is conquering the planet and making our lives simpler and more enjoyable. IoT is out to connect all the devices in order to collect proper information, making it easier for us to create and store data. IoT is grabbing a hold of wearable devices, fridges, heating systems, and much more. IoT classrooms are already emerging while smart cities are becoming a reality.

All these connected gadgets and devices need a system to tie them together and help keep the data safe. Blockchain fits the role perfectly. However, it will only work if one single standard is created for all industries and manufacturers, allowing the introduction of a special blockchain.

Smart contracts are among the most widely used parts of the blockchain, which can be applied in virtually any industry. The agreement without third parties is signed to ensure each party gets what it needs. Otherwise, the payment won’t be made.

Finance, real estate, recruitment, and many more industries can take advantage of smart contracts. In fact, any industry which depends on agreements can benefit from this technology.

Smart contracts provide transparency and security while speeding up the process. These contracts can be signed in real time with both parties present at different locations. Such an approach can substantially simplify many business relationships.

The more blockchain is used for various purposes, the more attention it attracts from lawmakers. Taxation organizations and government is starting to look into regulating the use of blockchain. Meanwhile, the government may find new uses for this technology on a larger scale.

Blockchain appeared suddenly and became an instrument for money making. Such technologies usually receive plenty of attention from the government. However, it isn’t necessarily a bad thing. Regulation and optimization may increase the user’s trust in the technology and allow it to conquer new horizons.

Content streaming companies may benefit from blockchain technology in the future. They can use blockchain for secure data storage. It can provide something similar to an API, where third parties can read and write data to the blockchain. The formidable amount of processing power can help the streaming industry develop.

The job market can benefit from blockchain’s ability to verify information in real time. This can reduce the number of fraud attempts. This verification ability can assist in recruitment to help the employer check the applicant’s records immediately to help them make quick decisions.

As time passes and new uses of blockchain appear, it seems to become a technology the world can’t live without. Let’s wait and see what else the blockchain can bring.