Home
Web Dev
Is Python the Best Language for Beginners? 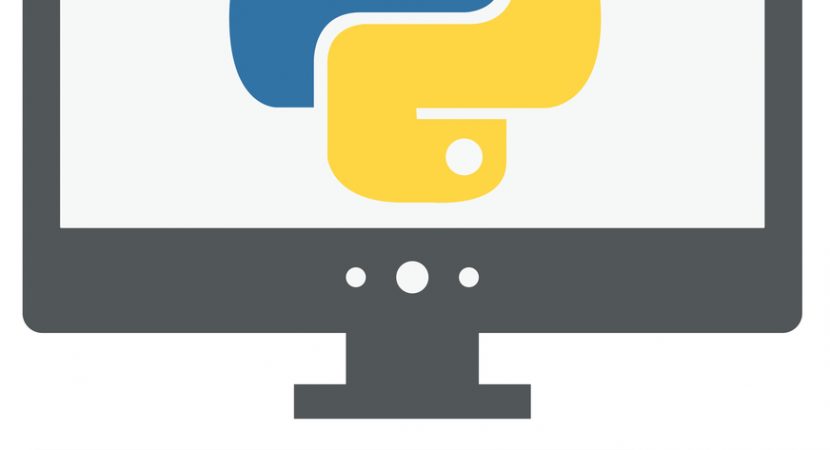 If you’re someone completely clueless about programming but want to learn this in-demand tech skill, you’ll probably come across Python programming.

Perhaps, you’re wondering what Python programming language is. It is a free to use, high-level programming language and is designed to be easily readable and readily executable. It can run on different systems (Windows, Mac, and Unix) as well as virtual machines (Java and .NET). Python is a scripting language that is usually used in developing dynamic web content and applications. Assuming you’re someone completely clueless about coding, Python can be simply defined as the language or instructions that run a program, an app or solution.

Among the numerous programming languages out there, Python stands out as the best language for beginners. Aside from being free, this coding language has many other great characteristics.

What makes Python perfect for beginners?

But while Python seems like a very simple language, it isn’t inferior. In fact, no less than NASA, the US Central Intelligence Agency, Google, and many other leading organizations use Python for their everyday coding needs. Python is actually an impressive, fully-functional language that lets you start coding now.

As compared to other languages, the learning curve with Python isn’t steep. You just need focus and willingness to learn to get through the different concepts of programming. What makes it easy to learn is that the Python’s syntax is very much like the regular English language; hence, it is easy to read and understand. The use of proper indentation also helps make it clearer, as well as easier to detect bugs or errors. And since it is easier to understand, you can start writing codes much faster as compared to other languages.

You can begin with simple codes and then from there grow it into more complex programs. Basically, these simple codes train you towards mastering the procedures needed to solve a problem and develop a full-pledge program. In just a few days of learning the process, you’ll be surprised at how you can gradually create real Python-like codes. It actually feels very rewarding once you get your simple codes running. These little achievements are very helpful in motivating you to learn deeper, as compared to other languages where you can only start writing codes after going through complicated procedures.

Python is a versatile coding language that can be used for different programming projects such as creating web applications, data mining, machine learning, gaming, IOT and more. Its functionalities and tools make Python a perfect fit for a wide array of coding needs.

It’s also important to note that Python has an extensive free and open source programming language libraries that you’ll most likely need when creating advanced programming projects. These collections are used to extend the functionalities of your program and solve problems within your project. With the help of these libraries, beginners can start developing practical coding projects with ease. Some useful books include Pygame which is used for developing multimedia applications, particularly games, and Django, which is a web framework for developing web apps.

Another thing that makes Python a perfect starting point for beginners is that online resources are widely available. There are video tutorials, blogs, FAQs, and graphics that prove to be useful for newbies. A simple browse would yield you several online courses that will teach you the basics as well as advanced lessons in Python programming. Aside from the formal courses, you can also learn hacks, tips, and tricks from fellow users through forums and chat rooms. The community of Python programmers is actually very supportive and helpful towards other learners – which is a great advantage!

If you’re still wondering about where to start your journey towards being an experienced programmer, you might want to try Python. Considering its many great characteristics, it should help you get acquainted and feel welcome into the exciting world of programming!