Home
Tech
Working in the USA: Opportunities for Tech Specialists 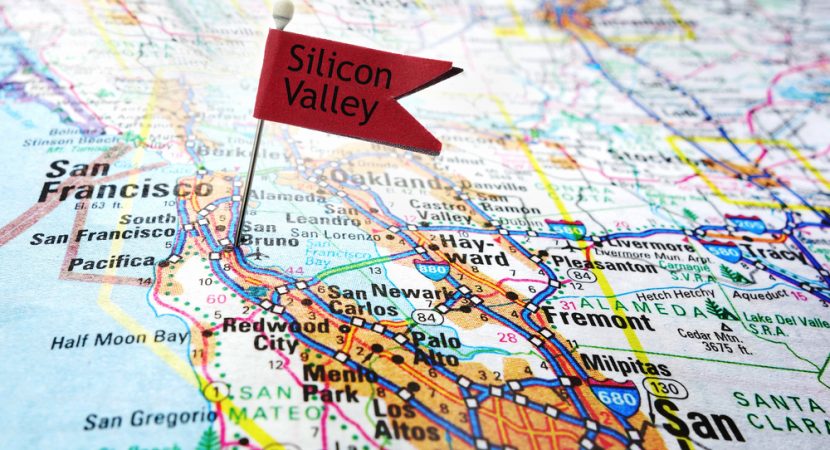 Professionals who are looking for employment opportunities in the United States have a wide variety of jobs to choose from. In order to get a work visa, you need to have an employer file for it.

If you are a tech specialist who is planning to work in the United States, the job search requires a careful approach. Positions which allow you to work in the country for several years are highly valued. Even if you think you have sufficient skills to become an ideal worker for a U.S. employer, you may still need to do some learning.

Even though USA colleges and universities provide thousands of specialists every year, the high-tech positions in Silicon Valley are still waiting to be filled. The employers fear that Trump’s efforts will reduce the number of employees who can come from abroad each year.

Visa programs which bring in foreign workers are aimed at serving the U.S. national interest. Meaning that workers from abroad don’t steal the opportunities from the US citizens. Just the opposite, they help the industries achieve new heights, thus creating new possibilities for the country’s population.

The H1B visa program, as it is today, protects the civil rights of the US workers. It allows Americans to take advantage of the tech positions before non-Americans get the right to fill them. This still leaves plenty of such positions available to foreigners.

Focusing on hiring Americans first may be the right way to act instead of limiting the number of immigrants coming to the country. In any case, wherever the new decisions made by the president will take the tech industries, it’s important for the immigrants planning to work in the U.S.A. to buff up their knowledge. If the number of annually granted H1B visas goes down, the competition will go up dramatically.

Even though the tech industry would be quite happy to hire as many Americans as possible, they face a problem of not finding enough. Until the universities produce as many professionals as needed, the high-profile positions will be open around the country.
According to experts from Kansas City software development company, Active Logic, about 250,000 computer science positions are available in the U.S. at all times. In two years, the number will grow dramatically. About 1.4 million computer scientists are expected to be needed in the US by 2020. By that time, only about 400,000 of such professionals will graduate colleges and universities.

India and China are the leading countries which provide tech workforce to the United States. The tech industry relies on them heavily. Meanwhile, many tech specialists who come to work in the U.S. end up opening their own companies, thus creating job opportunities for Americans.

What Can You Do?

If you are looking to get a tech-related job in the United States, the time to do it is now. Until the new immigration laws (if any) are passed, you have a good opportunity of getting a work visa.
Many employers in the country realize that in order to stay competitive in the global market, they need to employ the best talent. It’s up to you to show that you are that talent.